Read our latest news about new solutions and company activities. 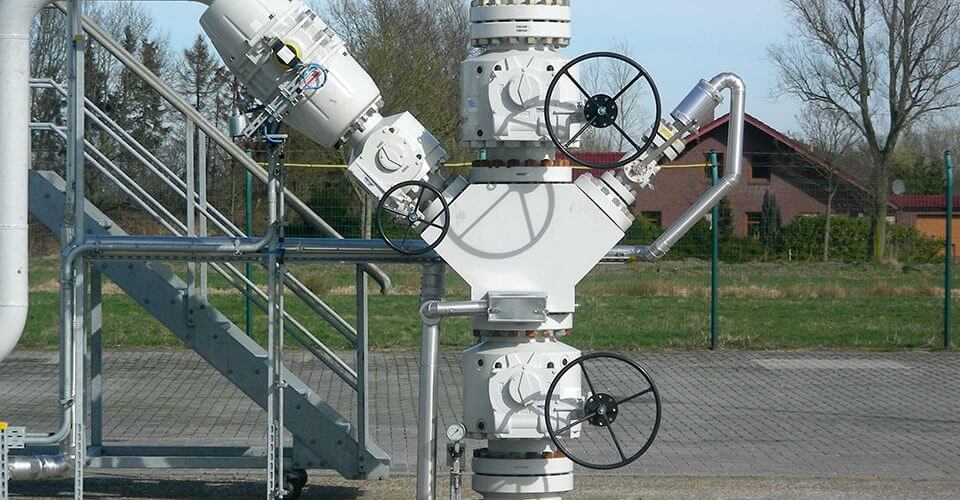 With the new build of the storage plant in the Lower Saxony town of Jemgum, EWE Gasspeicher GmbH commissioned Hartmann Valves GmbH to supply all brine and gas wellheads, diverse special ball valves and the associated assembly and maintenance service. The „Hartmann concept“, i.e. the use of pure metallic sealing ball valves as wellhead shut-off valves which are absolutely gas-tight even in large nominal bores, had already proven itself in the equipping of other storage plants as highly durable and virtually maintenance-free.

At the company outing to the „Hänigser Teerkuhlen-Museum“ Werner Hartmann handed over a Hartmann exhibition valve to the museum manager. Dr. Thomas Degro and the Hänigser “Teerkerle” were very impressed by the imposing valve and its operation. The scraper valve not only serves as shut-off valve, but also as pig launcher or receiver for cleaning the pipeline.

With attractive booth design and interesting presentations the Hartmann team successfully took part in the first trade fairs in spring 2017 and was able to establish many new business contacts.
At the GeoTHERM end of February in Offenburg Hartmann for the first time was represented with an own exhibition booth and met many existing customers as well as new international contacts.

About 800 Hartmann ball valves are installed in the upper Bavarian DEA gas storage facility Wolfersberg, the deepest gas storage in Europe. A very high safety level as well as plant availability are critical.
When old shut-off valves had to be replaced, Hartmann designed extra compact Twin Ball Valves (TBVs), which are bubble-tight and solve problems of space limitation.

The natural gas field Völkersen located in the north-western part of Lower Saxony and operated by DEA is one of the most productive in Germany. When operating, as well as during service and preventative maintenance of the surface facilities and the production wells conducted by DEA Niedersachsen, safety has top priority. 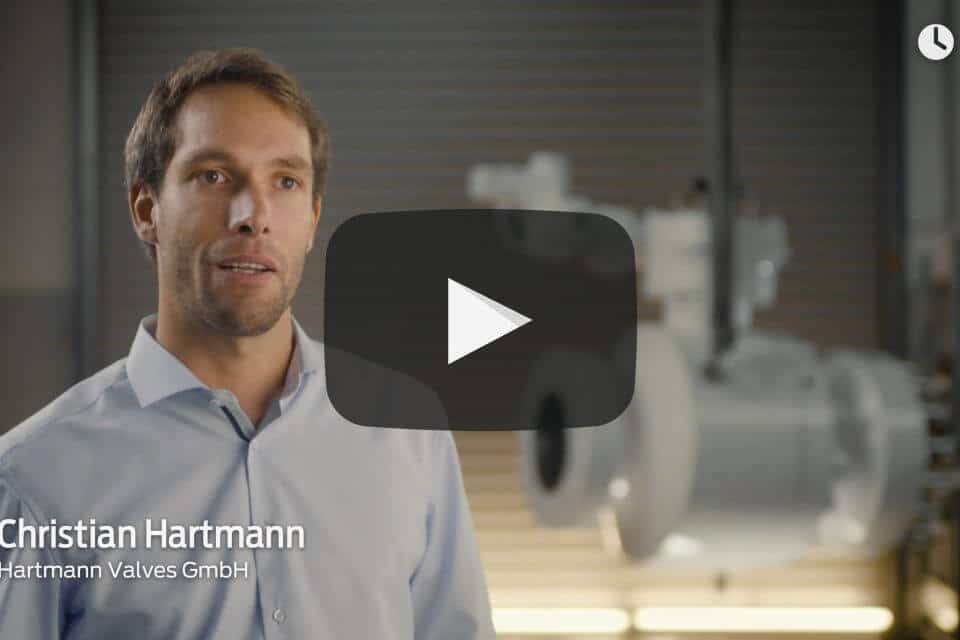 With Hartmann Valves’ new corporate film Christian and Werner Hartmann, the grandsons of the company founder, provide an interesting insight into the production processes and company philosophy of the valve and wellhead manufacturer. Since more than 70 years special ball valves and customized wellheads for extreme process conditions are designed and manufactured at the two German Hartmann facilities in Celle and Burgdorf.

At the leading trade fair for industrial valves, the Valve World Expo 2016 in Düsseldorf, Hartmann Valves presented his brand new booth concept. The bright design with impressive constructions, new messages and 3D product animations attracted many visitors. Numerous international customers and partners took the opportunity to meet the Hartmann team and to learn more about our ball valve and wellhead solutions.

At the world’s longest subsea natural gas pipeline an upgrade of the pipeline’s valve system was realized. With this project Nord Stream wanted to reduce the maintenance effort, extend the life cycle and ensure reliable sealing on this important route between Wyborg (Russia) and Lubmin (Germany). The new system consisting of Fahlke actuators, control unit and Hartmann ball valves could fulfill the high requirements regarding safety, temperature, pressure and corrosion standards and deliver a lifetime of many decades.

Thanks to its special geology Iceland already uses geothermal energy since centuries. For further enhancements Icelandic experts are also interested in exchanging with German geothermal and drilling experts. In November 2016 the Iceland Geothermal Cluster invited a delegation of GeoEnergy Celle e.V. to a meeting in Reykjavík, which was also joined by Maurice Walter from Hartmann Valves. 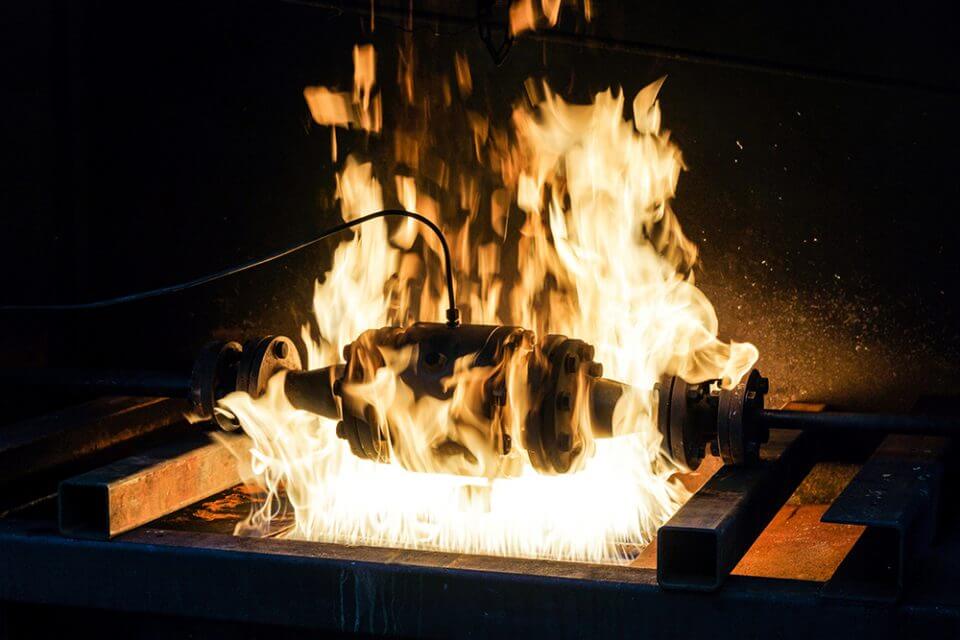 High performance ball valves of Hartmann Valves can increase operational safety and reduce maintenance effort in highly demanding process conditions. Designed for customer specific needs, they are available for temperatures from -200 °C up to +550 °C, pressures up to 700 bar, aggressive media and high cycle applications.